Want to be an
OCR Ambassador? 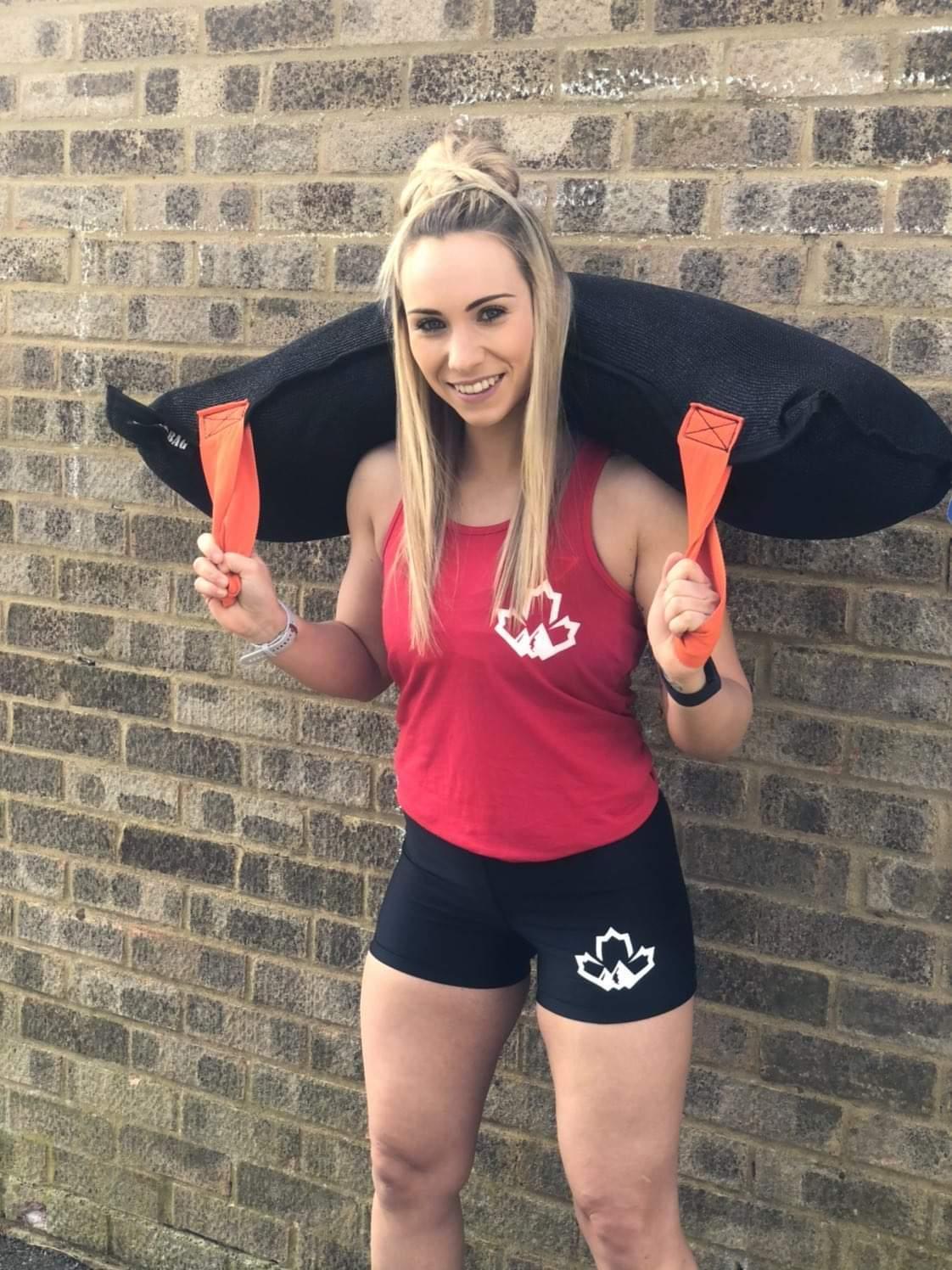 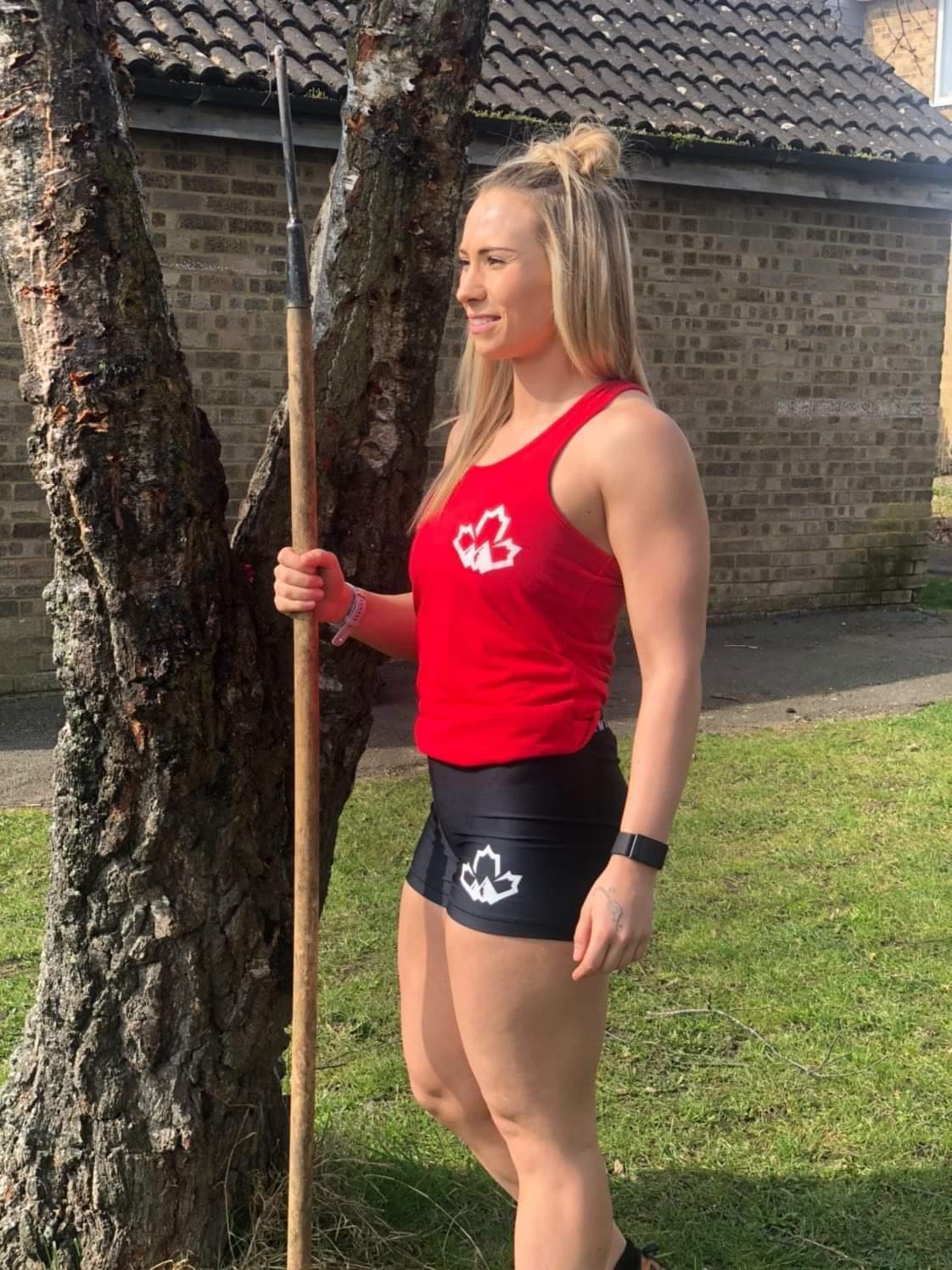 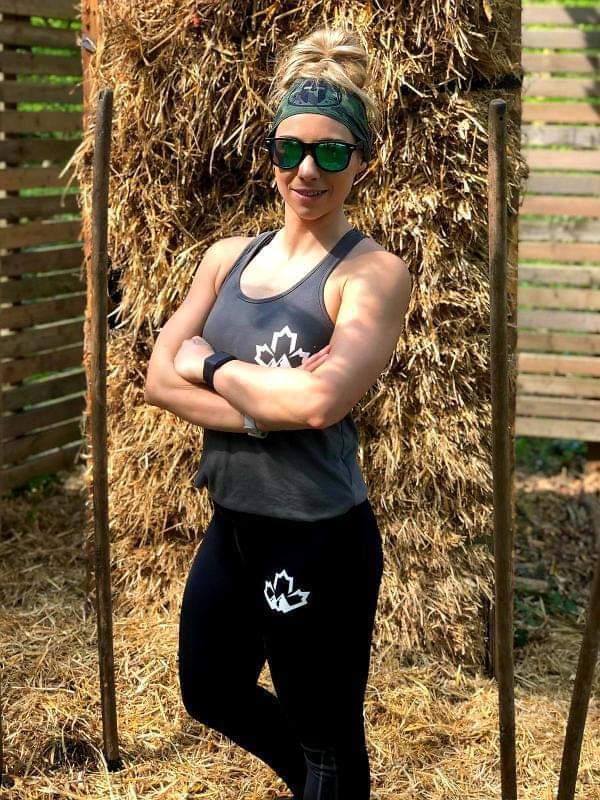 I am a proud mother to twin boys, Fitness Coach and OCR age category athlete based in Cambridgeshire, United Kingdom. I am a x7 Spartan Podium Winner as well as OCR World Championships & European Championships Qualifier 4 years running.

This year my goal is to win the Spartan UK Reginal Series for the 25-29 age category as well as working on my weaknesses before stepping up into the Pro category. I would also like to help inspire others by sharing my story as well as the ups and downs of an “athlete’s life”.

I am super excited and grateful to be offered the opportunity to be able to represent OCR Trail Sports Gear in 2022. For me, having high quality, affordable and stylish sportswear is something that is very important to me – Feeling comfortable and stylish without breaking the bank makes a huge difference to feeling good and boosting confidence.

This is exciting! I can’t wait to see what it looks like!

Want to be an
OCR Ambassador?

Want to be an OCR Ambassador? 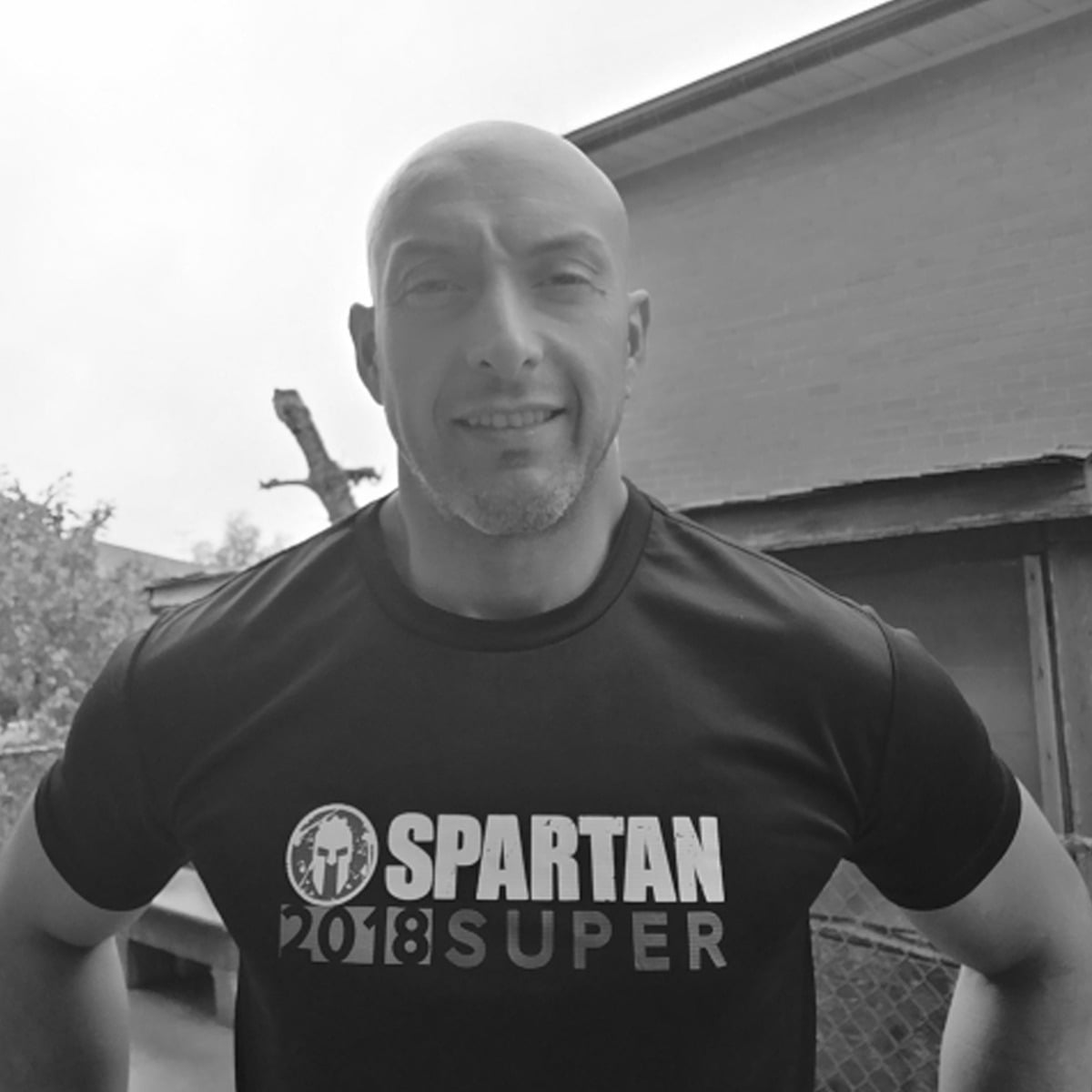 Juan Carlos Obando was born in Toronto, Ontario, but grew up in Ecuador until the age of 11, when he moved back to Toronto with his family. From a very young age his passion and love for athleticism grew. This passion was first ignited by Soccer. It didn’t matter if he was playing with friends or playing for amateur leagues in Toronto, as long as he was playing. After High School he played more competitively for both the Humber and Seneca College teams, and later played for the Toronto District Soccer League (TDSL), on the Toronto Celtics.In 2013, Juan Carlos got into bodybuilding. After seeing his dedication to working out, his best friend Tito invited him to an event called “O Course” held at the docks in Toronto. Unaware of what this event had in store, he shortly realized after starting that he was in trouble. Weighing 190-200Lbs at the time, doing warm ups and explosive high intensity exercises with short sprints from one exercise to another came at a huge shock, leaving him gasping for air and wondering what the hell just happened. But after the shock, he entertained the thought of returning.The following weekend Juan Carlos returned to face the O Course again. As everyone started to line up he stood beside someone who would not only inspire him, but also become a close friend. That persons name is Jesse Bruce.Jesse introduced Juan Carlos to the sport he loves dearly today, Obstacle Course Racing (OCR). It all started when Jesse approached Juan excitedly about an upcoming race, the Spartan 5K Race, that he was planning on doing. Juan remembers him saying, “It’s going to be a lot of fun” so Juan decided to give it a try as well. Though the race was difficult, Juan Carlos experienced many exciting moments that lead him to fall in love with OCR, starting his journey. His second race was a Tough Mudder, which he ran with a group of friends. Soon after meeting his wife, Cerys Cook who also has a passion for OCR, they began running races together. This is when he realized he was completely hooked.In 2018, Juan Carlos started making moves he never thought possible before. Here he began making a footprint in the OCR community and took a spot at the top of his Age Group Division.Getting to that point was not an easy feat. He worked hard on shedding weight, running, and building upper body and grip strength. Adjusting his training any way he could to progress.Outside of OCR, Juan Carlos has 15 years of experience in Logistics and Operations Management.Juan Carlos thanks Jesse Bruce and his gym, One Academy, and the One Army family for all the love and support throughout the years.Juan Carlos also thanks all of his OCR friends and loved ones, who know who they are, from the bottom of his heart. He always looks forward to seeing them at the starting line with smiles and cheers.Juan’s current goal is to win my division and become a champion at the OCR World Championships in Vermont 2021. 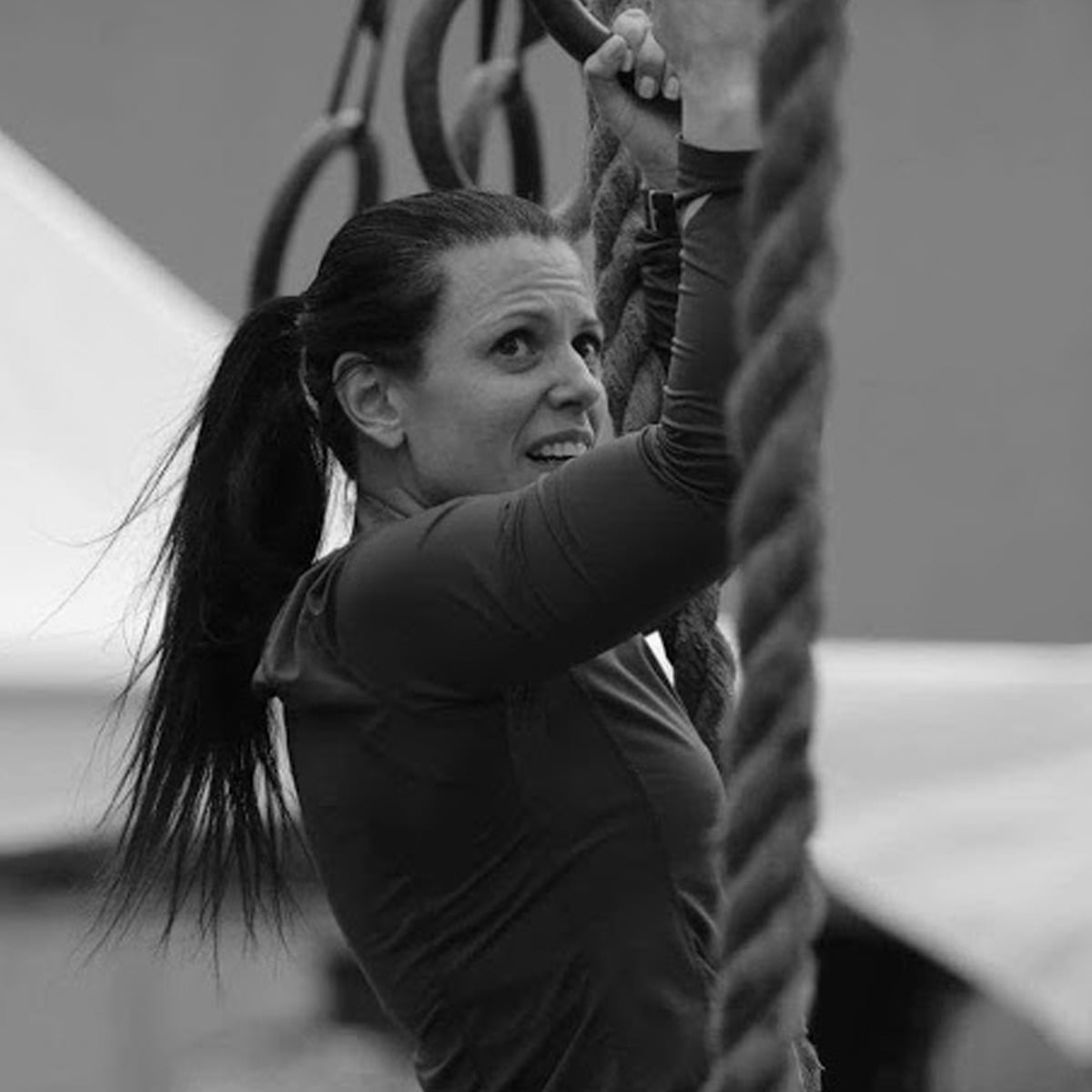 Cerys Cook was born and raised in Toronto, Ontario. Due to an excessive amount of energy, she was sent to gymnastics where she competed from the age of 3 through to 16 with the North Toronto Gyros. Upon her retirement from the sport shediscovered her love of running accidentally at a middle school track meet, with the 200m sprint and the 800m being her specialties – she competed in the RBC JuniorOlympics, The Toronto Star Indoor Games and OFSAA. Cerys also trained at YorkUniversity with Canadian track coach, Charlie Francis and with the Tom Longboat Running Club.

Cerys attended the University of Toronto where she studied English Literature, George Brown College to study Culinary Management and then Sheridan College studying Human Resources Management. She worked as a Chef in a fine dining restaurants in Toronto for 7 years before discovering what she was meant to do. Cerys has spent the past 20 years helping fast growing notable start-up CEOs grow their companies into larger, healthier organizations, all through the strength of people and culture.

Cerys left the world of sports behind to raise her two amazing children and rediscovered her love of running, which transitioned into the sport of OCR about 10 years ago. Never an elite OCR athlete, simply a solid age grouper with a ton of passion. Some notable finishes are as follows: 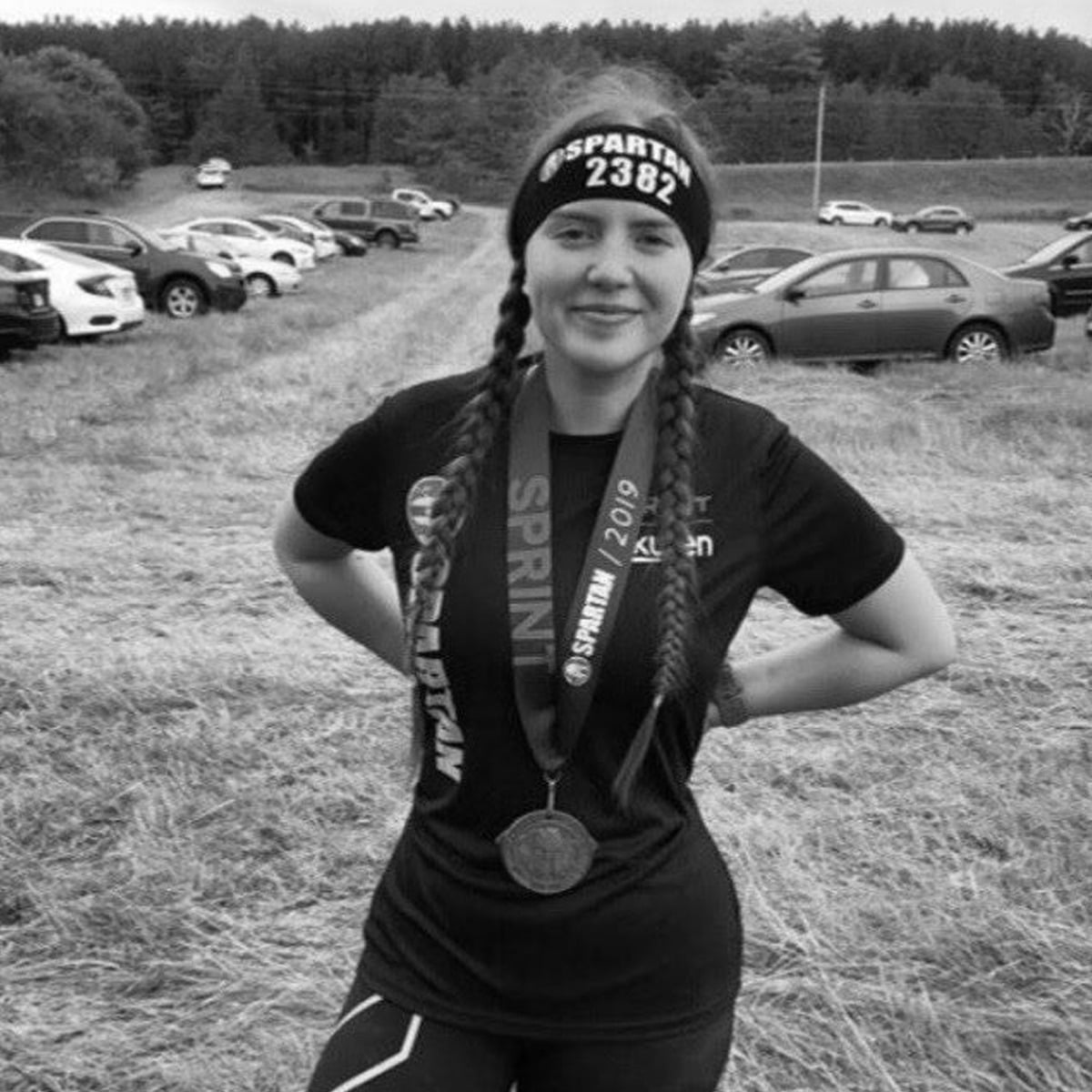 Mackenzie de Freitas was born and raised in Toronto, Ontario. From a young age she loved being outdoors, doing anything from camping to playing soccer. After finishing High School, Mackenzie attended Conestoga College to study Public Relations. She quickly discovered that Public Relations was not the career path for her and decided to postpone her education. She then worked as a Flight Attendant for Air Georgian, where she discovered her love for tourism, adventure, and people.

After finding her passion she chose to go back to school to study Tourism Travel Services Management at Humber College. While attending college she was hired as a Content Creator Intern for Swim Drink Fish, a not-for-profit water conservation company. Literally days before Mackenzie’s College Graduation, she completed her very first Spartan Sprint Race, where she gained a new respect and love for the sport she watched her Mom and Juan Carlos do for years.

She hopes to do more races in the future after experiencing how encouraging and welcoming the OCR community can be. After college, Mackenzie worked as a Travel Reservations Agent for Globus Family of Brands. Mackenzie now hopes to help bring attention to a sport that her family has such a deep love and appreciation for. 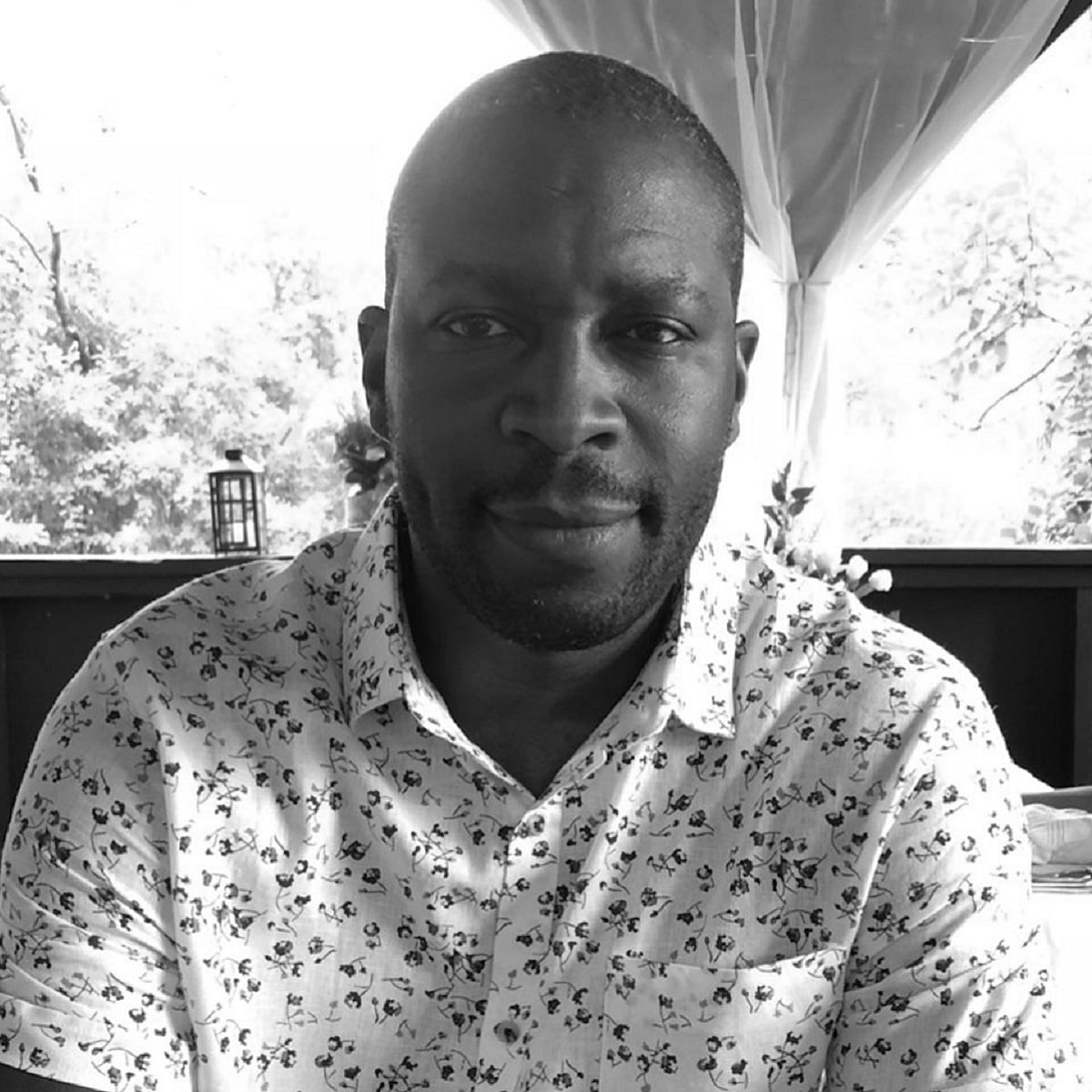 p>From early on Leon gravitated towards the creative world. From years freelance work while still a design student to becoming an entrepreneur Leon merged a relentless work ethic with creativity. To date he currently has 20 years of experience expanding across Brand Development, Sign Design, Graphic/Logo Design and Apparel Merchandise. Leon he currently owns Clothwerkz any apparel design and decoration facility and A&Co.Clothing a retail brand. 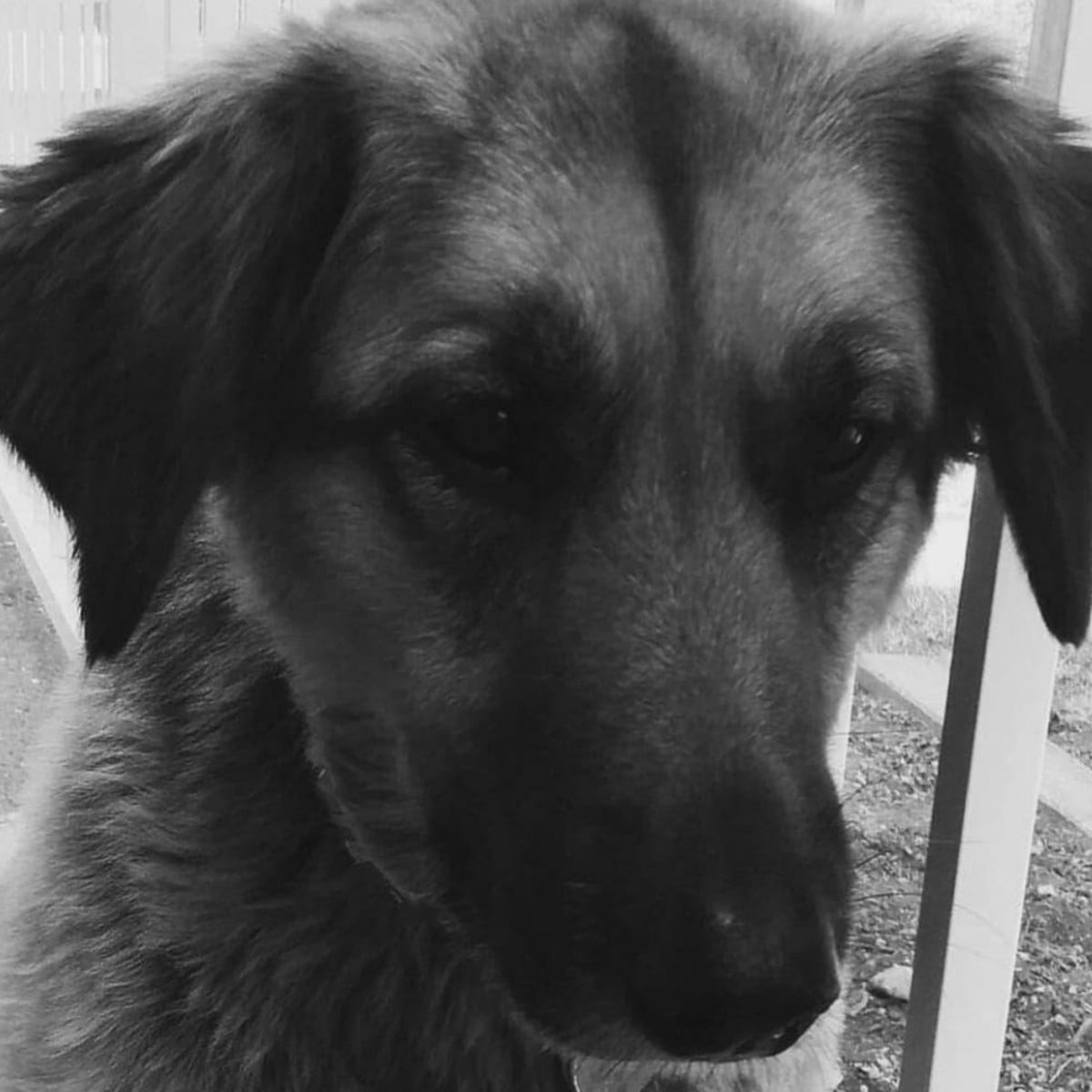 Bella was born and raised in Toronto, found in a shelter. She enjoys long walks (never runs), lots of naps, and long cuddles on the coach.

15 % OFF SITEWIDE WITH CODE OCRUNLIMITED15